Want to know what some of my personal favorite books are about NYC and the American Revolution? Check out my, Karen Q, book recommendations!  They’re all great to read. I wouldn’t recommended the difficult, boring stuff to you!  (Click on an image for more details.) Check back now and then. I will be adding suggestions as I think of them.

My personal favorite is “Duel” by Thomas Fleming. But these are all good. Don’t forget Aaron Burr’s unusual daughter, Thodosia. All recommended on the Hamilton & Burr Tour. 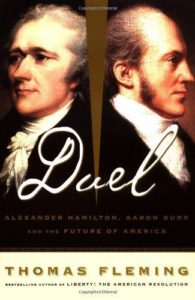 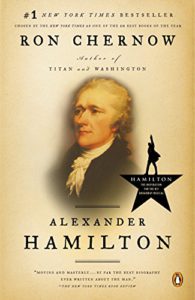 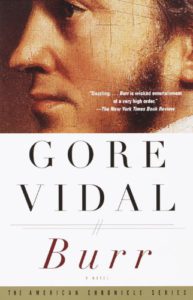 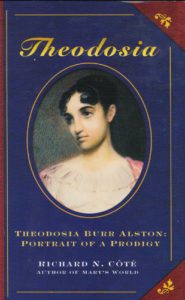 Revolutionary War Spies in NYC (for fans of AMC’s TURN)

Lots of great stuff in these, including Major John Andre and the story of Benedict Arnold. If you prefer lighter reading, then you might like Washington’s Secret Six the best. 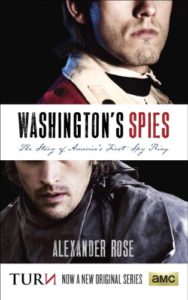 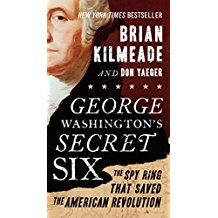 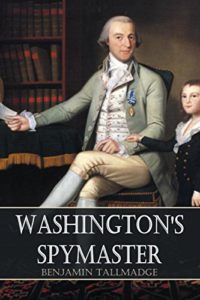 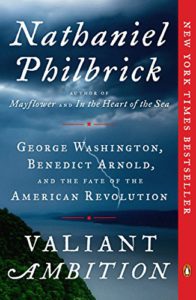 NYC and the Revolutionary War

The book that started it all for me, nearly fifteen years ago, was Divided Loyalties. It’s out of print but you can get copies. A great look at events in NYC and London as they unfolded between 1765 and the Stamp Act through 1776 and the Battle of NY.

Continue the story of NYC in 1776 with David McCullough. If you like military history, then it’s the Battle for New York. Revolutionary Summer is an in depth look at what was happening in 1776 on both sides of the Atlantic. You’ll learn so much that you never learned in school. It’s fantastic. All complement the Revolutionary War Tour. 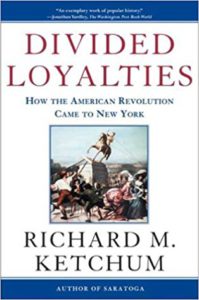 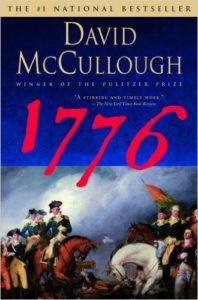 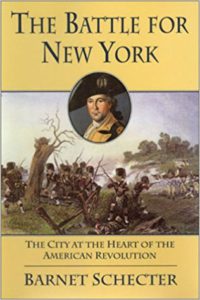 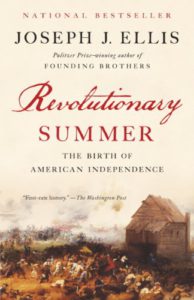 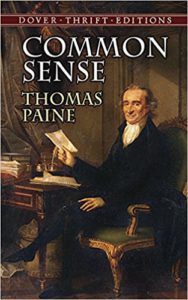 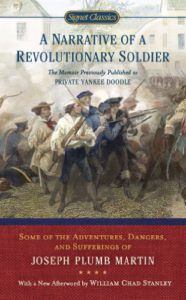 After our victory over the British it was time to form a new government. Here’s some great reading on how that happened and who participated.  The first chapter of Founding Brothers is about Burr and Hamilton and the events that lead to their duel.  And if you’re going to read the Federalist Papers be sure to read the Anti-Federalist Papers, too! 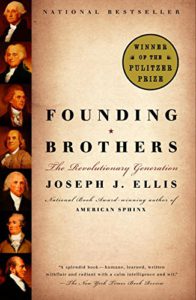 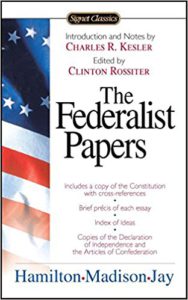 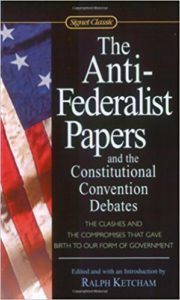 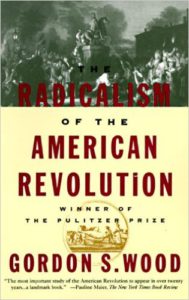 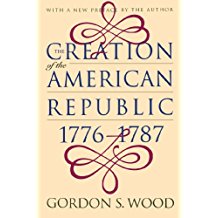 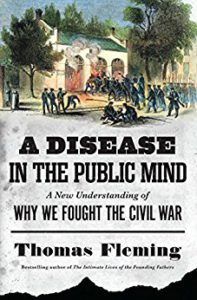 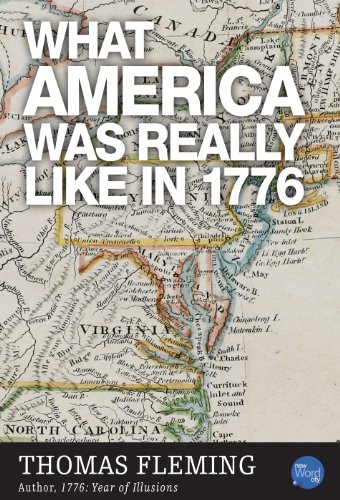 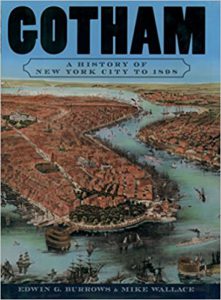 Behind the HiSTORY Articles