You are here: Home | Blog | James and Dolly Madison

Did you know that it was Aaron Burr who introduced them? Aaron was staying at a rooming house in Philadelphia while serving as a US Senator. Also living there was a young widow, Dolly Paine Todd. Burr thought she would be a good match for his former classmate from Princeton and US Congressman, James Madison. He made the match in 1794 and the couple married later that year!

James and Dolly’s love for each other is evidenced in the wonderful letters they wrote over the years. 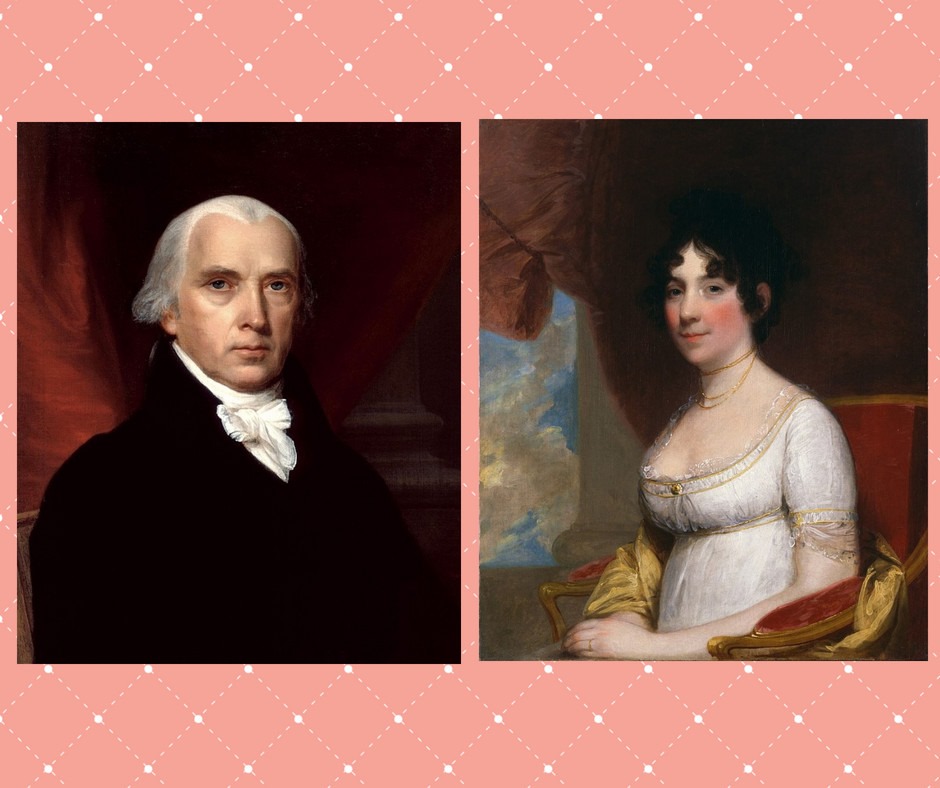