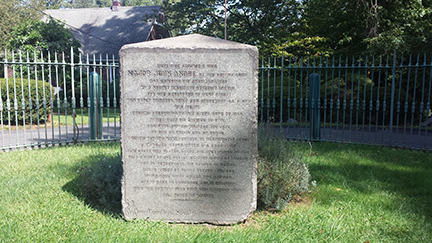 October 2, 1780 – The Death of John Andre From the memoir of Banjamin Tallmadge – “Major Andre, having received his regimentals from New York, appeared in the complete uniform of a British officer, and, in truth, he was a most elegant and accomplished gentleman. After he was informed of his sentence, he showed no.. read more → 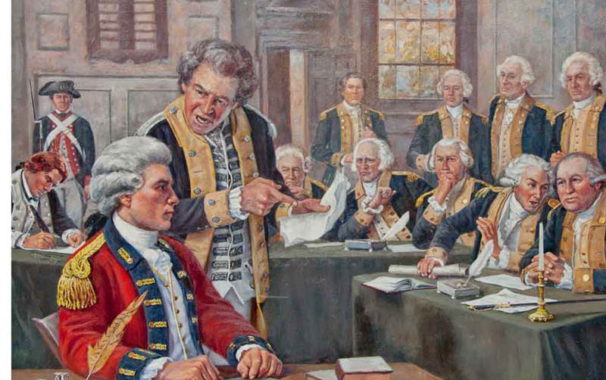 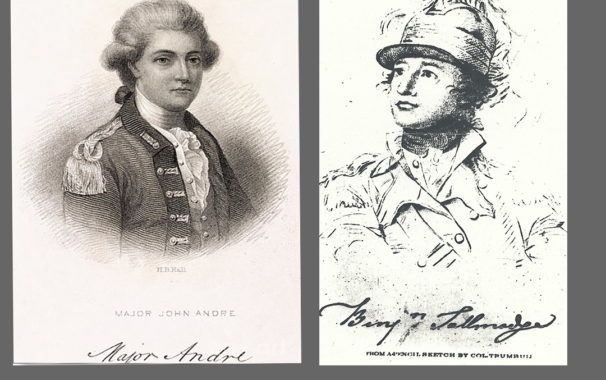 September 27, 1780 – The Ride to Tappan. Maj. Benjamin Tallmadge accompanies his prisoner, Maj. John Andre to Tappan. Tallmadge will be Andre’s constant companion for the next few days, and the two men become friendly. Imagine these two men. Andre, 29, the son of a wealthy London merchant, educated in Switzerland, fine manners, handsome,.. read more → 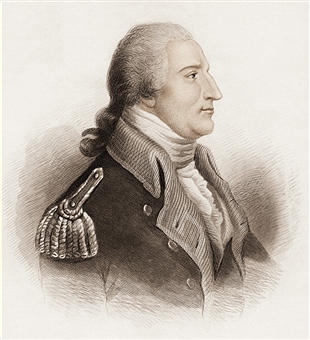 September 25, 1780 – Benedict Arnold escapes! After meeting with John Andre, Arnold returns to West Point. On the morning of the 25th, he and Mrs. Arnold (Peggy Shippen) have breakfast with two of General Washington’s aides while waiting for Washington, Lafayette, Hamilton and Knox to arrive. In the midst of their meal, Arnold receives.. read more → 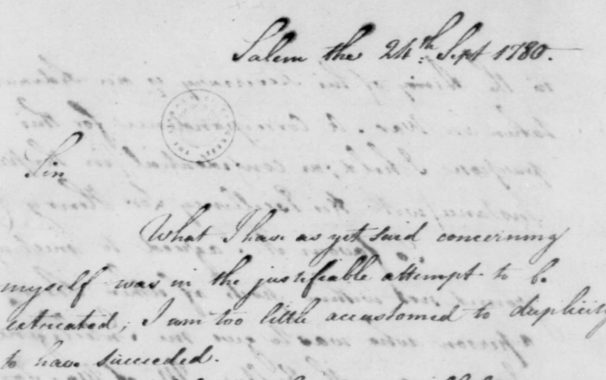