The Battle of New York Begins! 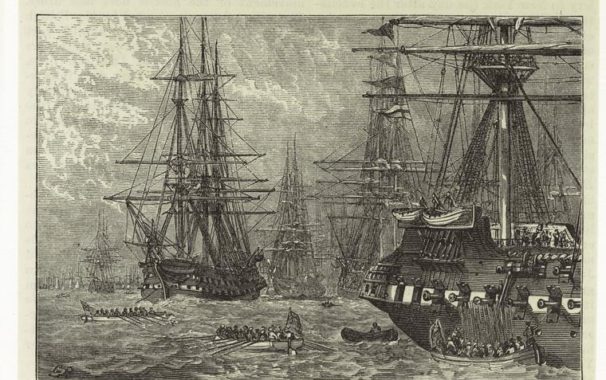 The Battle of New York began August 22, 1776. It was one of the largest battles of the American Revolution and a key strategic battle for both sides. In 1776 all eyes in America, England and Europe were on the port city of New York. It wouldn’t end the way anyone expected! The Armies Arrive.. read more → 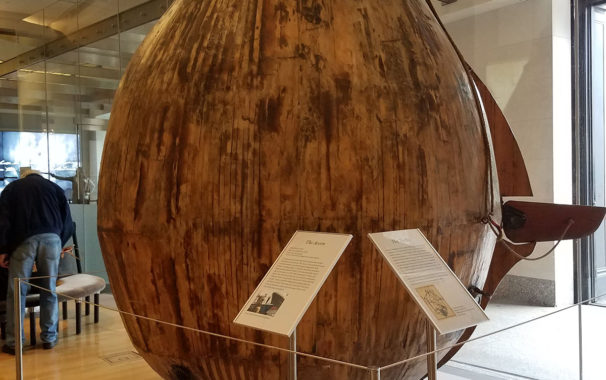 Bushnell Turtle The Bushnell Turtle was a one man submarine built in 1775 by David Bushnell. It was made of wood and egg shaped. Paddles on the outside were powered by bicycle pedals and portals allowed to pilot to see outside. The Turtle carried a detachable mine to use against the enemy! During the Summer.. read more →

Fake News Colonial Style Who Was Telling the Truth? When I first saw a colonial paper about fifteen years ago I didn’t know WHAT I was looking at. It wasn’t anything like what I knew a “newspaper” to be. Jammed with tiny text, irregular layouts and a wild juxtaposition of ads, letters and news, it.. read more →

The Hamilton and Burr Duel Does Anyone Really Know What Happened? Many Versions of the Story There seem to be endless versions of the story of the duel that occurred July 11, 1804 between Alexander Hamilton and Aaron Burr.  Sometimes I hang around Trinity Church after finishing my tours just to listen to the different.. read more →

Sons of Liberty Have Gone Too Far!

Who were those “Sons of Liberty”? How did they get started and what, exactly, were they up to in the years preceeding the American Revolution? Did their actions attract more people to the rebel cause or turn them away? This very question would split the NY Liberty Boys into two camps, their leaders sworn enemies!.. read more →